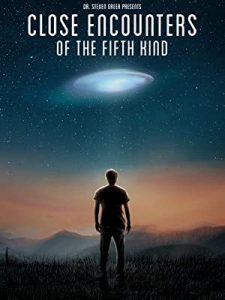 Close Encounters of the Fifth Kind presents the most controversial information ever released to the public. Whistleblowers and scientific experts bring viewers face to face with extraterrestrial visitors and their message for humanity.

The film is intended to reach millions of people with the vision and knowledge of open Contact with extraterrestrial civilizations that are awaiting humanity’s peaceful response to their presence.

The movie will explore:

CE-5 (A close encounter of the fifth kind) is how this interface can be explored to make human‐initiated, peaceful contact with ETs. 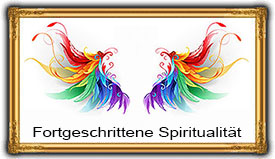 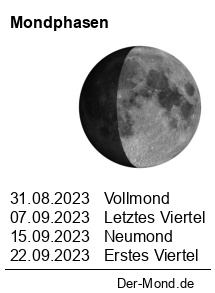